Lin Zhan, Ph.D., RN, FAAN, joined the UCLA School of Nursing in 2021 after serving as dean of the University of Memphis Loewenberg College of Nursing. There, Zhan was the chief academic officer for the college’s programs on two campuses in Memphis and Jackson, Tennessee.

In addition to her research work on health equity, Zhan’s scholarly interests are focused on developing better measures for health-related behaviors and higher education diversity and workforce development. She has published more than 100 articles and edited six books and is frequently invited to give keynote speeches and professional presentations.

Zhan serves on the editorial boards of a number of journals including Nursing Report, Journal of Gerontological Nursing, and Journal of Aging and Geriatric Medicine. In 2001, she was inducted as a fellow of the American Academy of Nursing. Zhan is an honorary professor at 10 universities in China, and has been board treasurer of the American Association of Colleges of Nursing.

In 2020, Zhan was named as one of the “Visionaries in Geriatric Nursing: A Legacy for the Future” in the Journal of Geriatric Nursing, and in 2012 as one of the top 100 nursing professors in the United States by BSNtoMSN.org. Zhan is the recipient of numerous honors and awards including the National League for Nursing Outstanding Leadership Award in Nursing and Education in 2010. 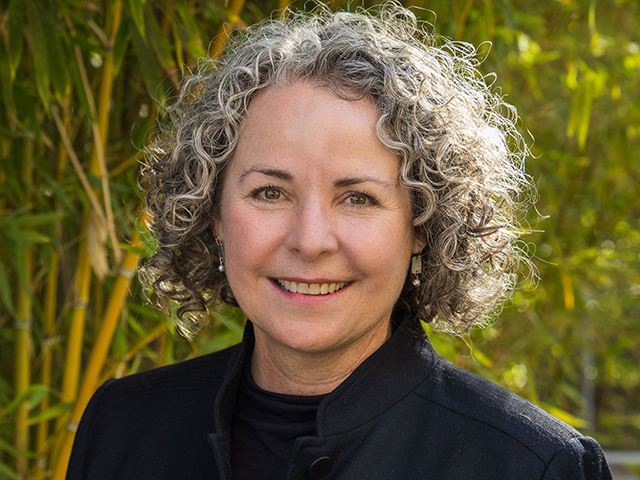 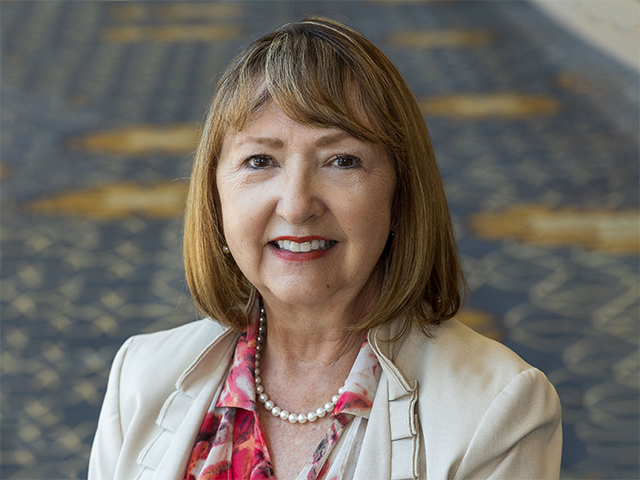 Holli A. DeVon, Ph.D., RN, FAAN, FAHA, leads the school's Research & Innovation office and is the Audrienne H. Moseley Endowed Chair in Community Research. DeVon has extensive research and practice experience with women and men with ischemic heart disease, symptom science, and health disparities. Devon is an elected Fellow of the American Academy of Nursing and the American Heart Association, she serves as a Board Member on the National Clinician Scholars Programs, and is a member of the American Heart Association’s Go Red For Women in Medicine and Science Committee. She has received numerous honors and awards including Ambassador for the Friends of the National Institute of Nursing Research, induction into the Sigma Theta Tau International Nurse Researcher Hall of Fame, and a Fulbright Fellowship to Rwanda. 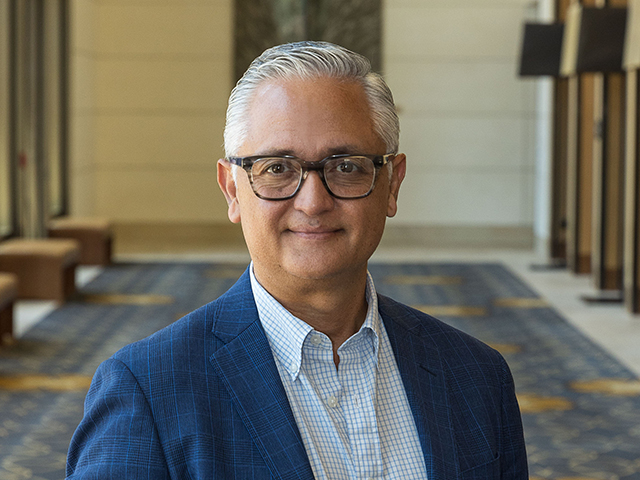 Robert Lucero, Ph.D., MPH, RN, FAAN, is directly responsible for strategy, policy, and community service related to increasing diversity and enabling a climate of equity and inclusion within the school across academic programs, research, student services, practice, and administrative support; including serving as an Equity Advisor and Strategic Liaison to the UCLA Vice Chancellor for Equity, Diversity and Inclusion, Anna Spain Bradley, and the University of California Vice President of Academic Health Sciences, Catherine Nation, through the Office of the President. 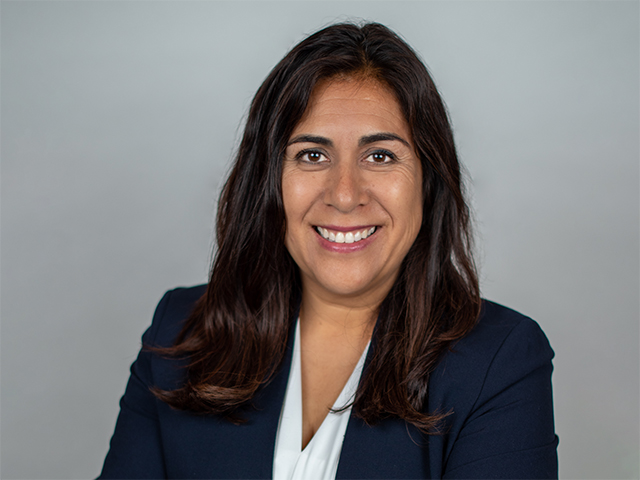 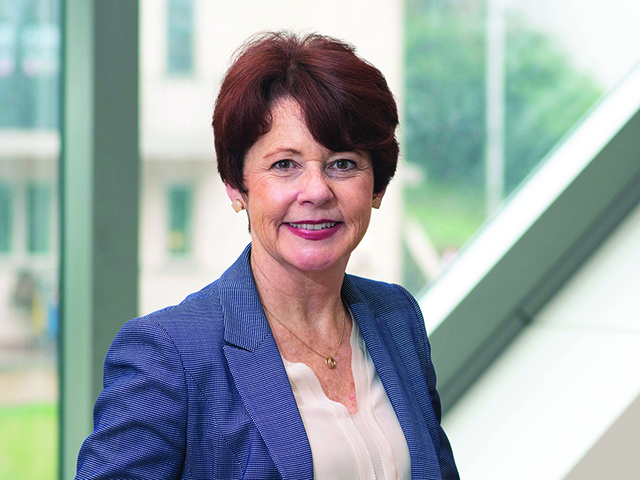 Karen Grimley, Ph.D., MBA, RN, FACHE, NEA-BC, serves as assistant dean within the School of Nursing and is the Chief Nursing Executive for UCLA Health. In that role she is responsible for the overall delivery and management of patient care and professional nursing practice, clinical education, professional development, research and clinical services. 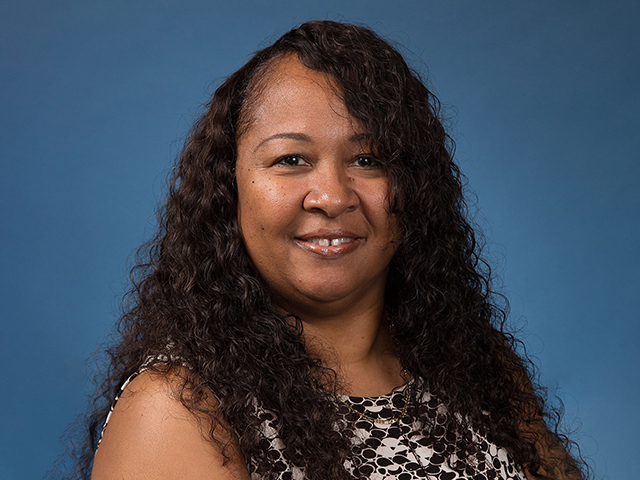 As the Assistant Dean of Administration, Sheila Davis has over 38 years of UC experience; 32 of which have been at UCLA in Human Resources, Payroll, Accounts Payable, Research Administration, Student Affairs, Compliance, Facilities Management, and Administration. She is currently responsible for managing the day to day operations of the School of Nursing, including facilities. Davis is also the Director of Human Resources and oversees and manages all HR related matters for faculty and staff. She represents the Dean’s Office to campus constituencies and serves as the liaison to external agencies regarding administrative matters. 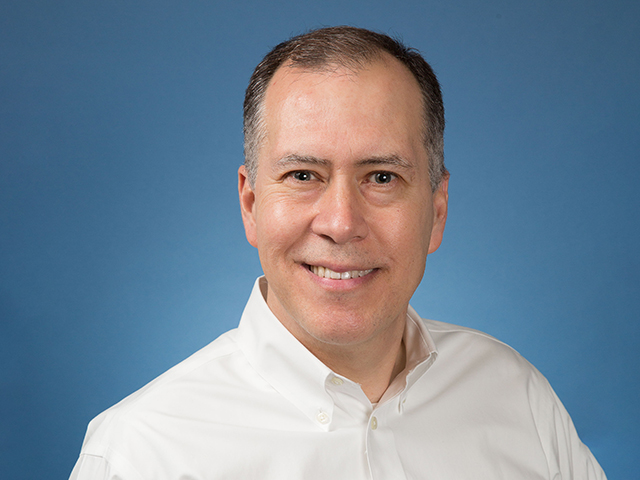 Hector Arguello is the School of Nursing's Chief Financial Officer, responsible for managing the school's resources according to UCLA's financial policies and guidelines. As CFO, Arguello provides accurate and reliable financial information to the Dean and the School's executive committee, which allows the school to formulate short-term and long-term financial goals. The CFO works closely with the Dean and the SON executive committee to identify savings by utilizing the principle of cost effectiveness. Arguello also works to identify new revenue streams in collaboration with the Dean.